Before I begin – the event took place on August 6-7. It took me just about two months to create this blog to write about it.

When I received the message on Instagram saying that I had been invited on the trip I couldn’t believe it. Honestly, I thought it was some fake message and someone was messing with me. At the same time, I was too thrilled and excited not to answer. After just a few minutes of thinking it through, I decided to say – yes, I’m totally in! Then I received more information about the trip via email and it turned out that the event was genuine and the trip was taking place the next day. Even though I was the last person on board, because someone had backed out at the last minute, I was super excited to be a part of the trip and the movement in general.

I wasn’t concerned about the fact that I’m a mobile photographer because the online brochure stated that the participants can use either a phone camera or an actual camera. It made me feel accepted. As it turned out, I was the only one with a phone camera there. Oh, the irony. 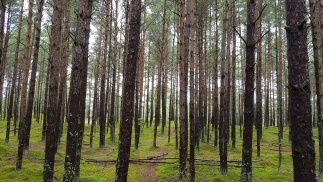 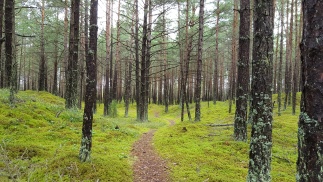 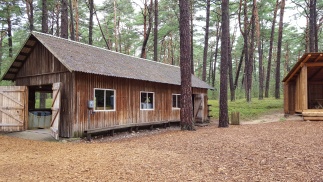 It’s a wonderful place to visit. When we were there, only a few other people were present and I assume that it’s usually like this. It could be a perfect venue for an intimate date because the place is not known by many. As I’ve heard, it’s like a hidden treasure wanting to be discovered by nature lovers like us.

On our way further in the swamp 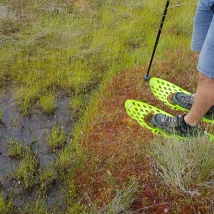 I recommend you not stepping in the black area 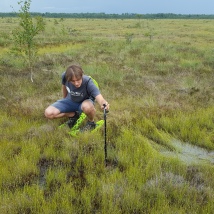 Measuring the depth of the swamp 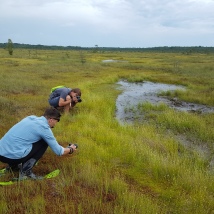 Photographers in a natural habitat

Slowly moving through the swamp 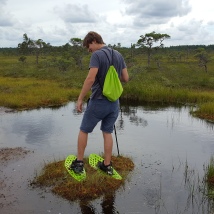 A little islet in the swamp

One guy had a drone with him 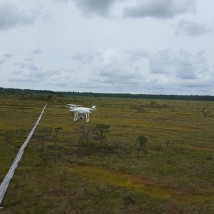 Drone above the swamp

On the way back 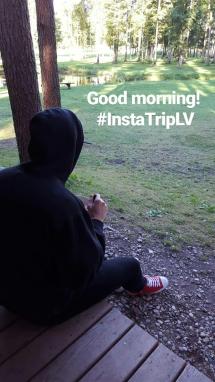 This picture was taken at the coffee shop. I know a few people from Talsi, so I had to brag about the VIP pass of course. As you can see in the picture, we used a hashtag, which you can still use on Instagram to find the pictures from this trip and even from the previous one.

This site uses Akismet to reduce spam. Learn how your comment data is processed.